Why we chose Unreal Engine to create the Victoria VR metaverse 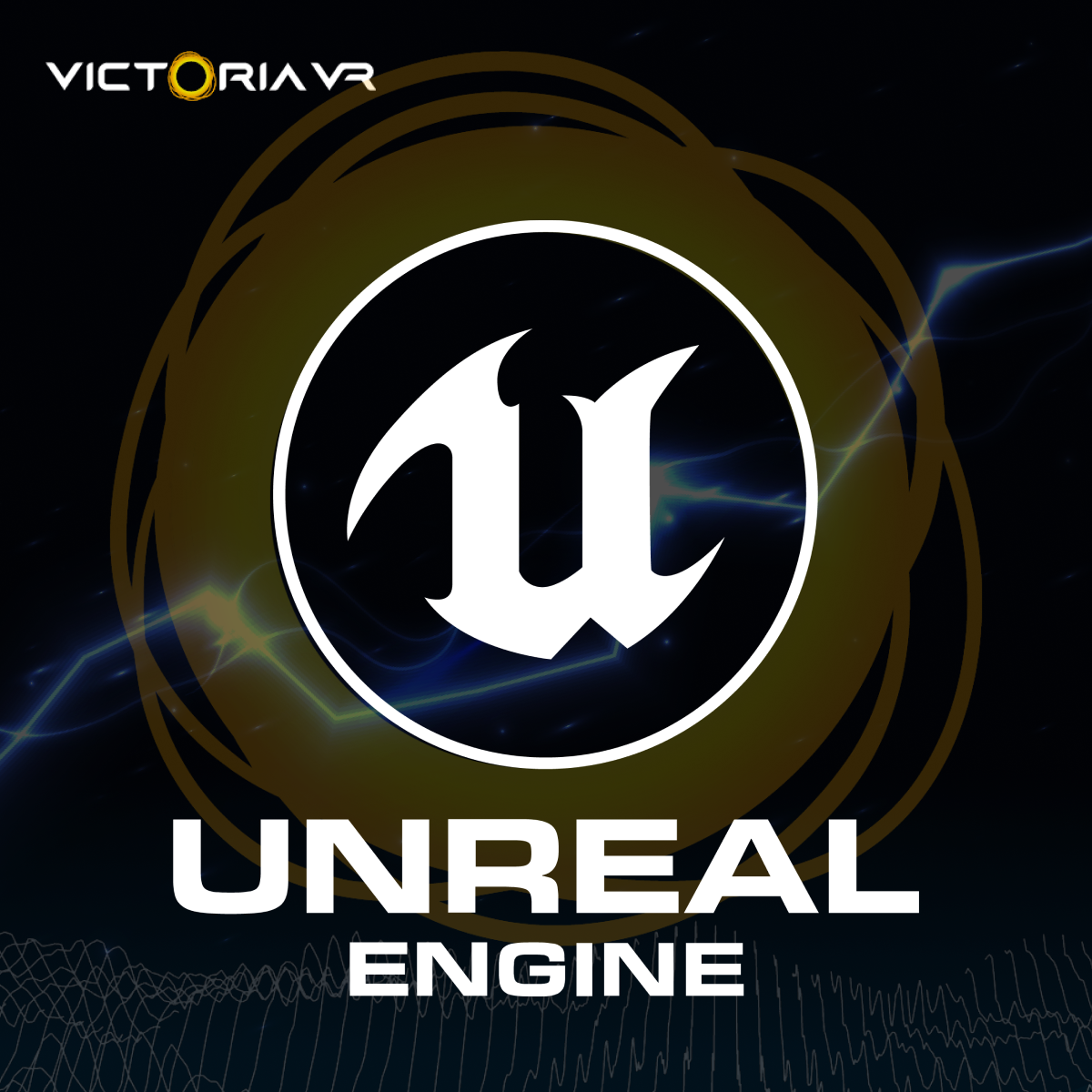 Creating the most immersive metaverse requires the best technology. Technology that not only provides a foundation, but a framework for everything that you build around.

This was the technology we were looking for before we first started building Victoria VR. It needed to provide us with the means to create something that just hasn’t been created before: a Virtual Reality world – a metaverse – with immersive, realistic graphics.

So we knew that what was ahead would be a challenge. But we also knew that if we chose our technology well – chose the right technology – that we would be headed in the right direction. We needed our technology path to be long and absolutely full of choices for us in how we would deliver things within that foundation and framework. We wanted to keep ourselves nimble, bringing in new ideas and practices as we went. Furthermore, we required that this path be fully scalable, without any of the roadblocks traditionally associated with the upgrading of that technology as we progressed. We wanted to be able to focus on what really would matter to the inhabitants and visitors to our metaverse – the way that the environments felt and played.

Selecting the technology for any game or software, let alone a Virtual Reality metaverse such as Victoria VR, is such an incredibly important decision. Get it wrong, and you will be paying for it in lost productivity for many years to come – fighting against the tooling, rather than working with it. This scenario is far from uncommon – in fact, it’s a problem prevalent within most people’s workdays with the myriad of software that they use. It was an issue we couldn’t have both with a small team, and when we had hundreds of designers and developers working to create something that has never been created before!
But once we had been through the research phases, after having reviewed and tested several platforms that we felt all could have got us a considerable way towards our goals, there was one clear winner for us. Unreal Engine.

So the decision was made. Unreal Engine is known as the best gaming engine in the world. And now it would be powering Victoria VR.

Unreal Engine has been used by AAA studios from around the world – from small indie teams to powerhouses with hundreds, if not thousands of people. They use Unreal because it’s a natural fit for games, whether they are first-person shooters or strategy titles. We felt it could go further, and Unreal gives us everything we needed to create the Victoria VR metaverse. High-quality graphics, vivid visual effects, excellent physics simulation – all these things are now available to us for our metaverse and the environments, games, quests and architecture held within.

Even still, the fact is that we are creating a state of the art digital platform that will deliver an infinite amount of new content to a VR metaverse, and Virtual Reality is a platform that is currently known for its graphical limitations. With Unreal Engine, we felt we could find a way to surpass those limitations and create something that both looked and performed on another level.

Make no mistake, we are only too aware that’s not enough to have the best engine. So our next challenge was, of course, people. We all understand the importance of hiring the right talent, and it’s something we have worked on extensively whilst our metaverse has been in development in Unreal Engine. We are pleased to say we are working with some of the very best developers and content creators that are able to realize our vision of full virtual worlds with high-performance graphics and realistic visual effects.

One of the things that has born fruit for us in our use of Unreal Engine has been our environments. The Victoria VR environment, of course, contains many natural landscape elements like skies, trees, streams, cliffs – all the elements you see in daily life. But it also contains much more – fantastical elements such as flying Islands with their own cities, a mixture of futuristic and traditional buildings, and yes, zombie mini-games you can play deep beneath the surface of Victoria Capital. Everything will be more immersive because of the technology choice we made when we started out; to use Unreal Engine as the foundation and framework for our metaverse. And so now, with the right talent and the right platform, that is exactly what we are building with Victoria VR Metaverse – something hugely expansive and immersive,

Another key benefit has been that we are also now in the position to take our innovative ideas from concept to final product, without reinventing the wheel. And we are proud to say that we will be able to do it for years to come. We have made sure that we are fully upgradable to allow us to build for a long journey ahead into the next-generation and beyond.

We believe that Virtual Reality will be mainstream within a short number of years, and we want to make sure we are ready for this transition, so we are able to realize our vision of full virtual worlds with high-performance graphics and realistic visual effects. It’s helping us do that in a way that we believe no other engine could, so in the end, unreal was a no-brainer for us. We chose to make the Victoria VR metaverse in Unreal.

And we can’t wait to invite you in.

Making the Victoria VR Metaverse: a world where everyone is a creator

Sharing the dynamic, engaging Metaverse that is Victoria VR